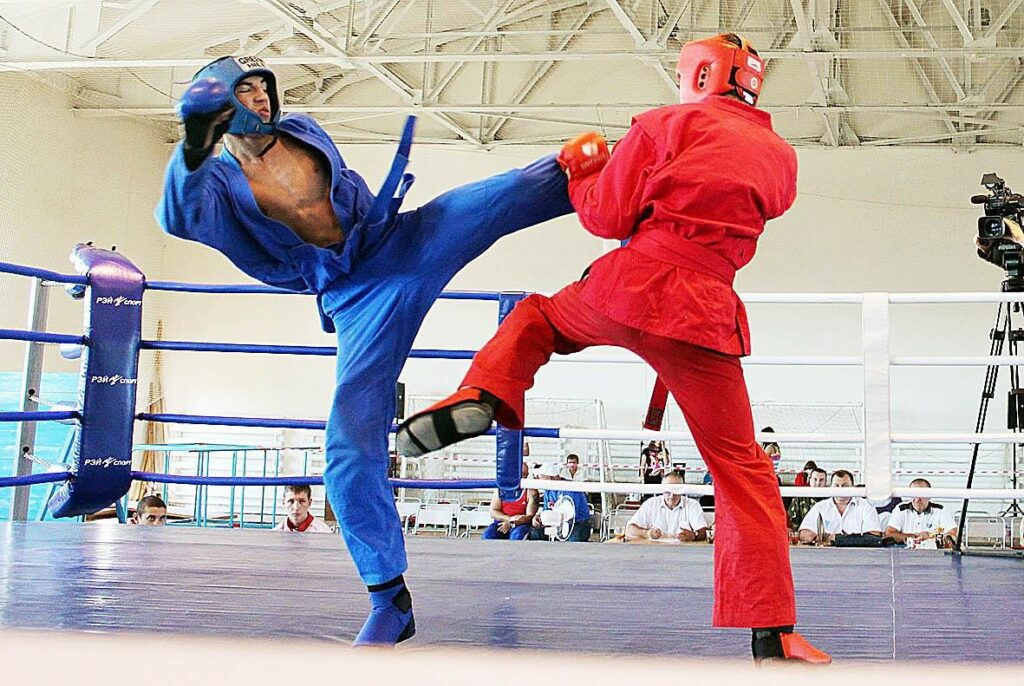 By the death of S.P. Novikov, the founder of the International Amateur Federation of “Universal Fighting”, the vote for the post of President of the Federation was held, as a result of which Azer Hasanov, an honored worker of physical culture and sport of Azerbaijan, was elected.

On April 14, 2021, the founder of Universal Fight, President of the International Federation, an outstanding Soviet judoka and sambist, Olympic champion 1976 in Montreal (Canada), medalist of the 1973 and 1975 World Championships, European champion 1973, 1974 and 1976 1t., Passed away. Honoured Master of Sports of the USSR Sergei Petrovich Novikov.

Sergey Petrovich went through a unique life path, not noticing his rivals both in sports and in all spheres of activity in which he was ever involved. Thanks to him, Universal battle has appeared, flourishes and will always live.

We express our condolences to the family, friends and all the big friendly family of Universal battle. The memory of Sergei Petrovich will FOREVER remain in our hearts…

In 2021, on 29.06 – 02.07 the Universal Fighting World Cup was held in Koblevo, Ukraine.
At the competition, the issue of cooperation of the International Federation “Unifight” with the Continental Federation of Unifight was discussed.